Find out what it means for our region 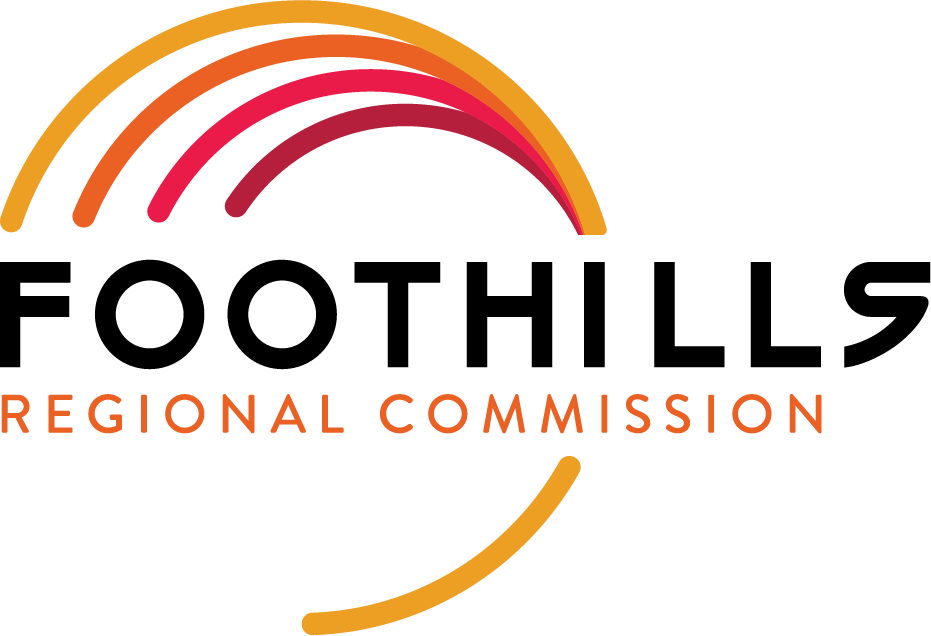 What are the Agriculture Economic Development Metrics for our Region and our Counties here in the Foothills Region?

For this information, we will use County Ag Profile info-graphics from the Center for Environmental Farming Systems (CEFS) to provide a visual interpretation of the 2007 & 2012 Census of Agriculture data, which is collected and maintained by the U.S. Department of Agriculture for all 100 counties in North Carolina.

The info-graphics are intended to provide each county and council of government region with a simple, clear snapshot of local agriculture and the many ways in which it impacts local economies. The link to these graphics across North Carolina can be found here. The Ag Profile for the entire Foothills Region can be found on that page and below.

For additional, more current local context, the Appalachian Sustainable Agriculture Project (ASAP) reports the findings from an analysis of primary data exploring changes in the growing practices of farmers producing food for local markets in Western North Carolina from 2008 to 2016 found here and a 2017 Produce Survey Report found here.

The Foothills Food Hub is a project of the McDowell Local Food Advisory Council (LFAC).  It’s a brick and mortar response to food access and system issues that were recognized in our region.  The Food Hub is designed to integrate several food system components. The facilities will include:

The Foothills Food Hub will significantly address food insecurity, support a local food economy, and transform the food system and public health infrastructure of McDowell County and the region.

U.S. Department of Agriculture (USDA) today announced the results of the 2017 Census of Agriculture, spanning some 6.4 million new points of information about America’s farms and ranches and those who operate them, including new data about on-farm decision making, down to the county level. Information collected by USDA’s National Agricultural Statistics Service (NASS) directly from farmers and ranchers tells us both farm numbers and land in farms have ongoing small percentage declines since the last Census in 2012.

At the same time, there continue to be more of the largest and smallest operations and fewer middle-sized farms. The average age of all farmers and ranchers continues to rise.
“We are pleased to deliver Census of Agriculture results to America, and especially to the farmers and ranchers who participated,” said U.S. Secretary of Agriculture Sonny Perdue. “We can all use the Census to tell the tremendous story of U.S. agriculture and how it is changing. As a data-driven organization, we are eager to dig in to this wealth of information to advance our goals of supporting farmers and ranchers, facilitating rural prosperity, and strengthening stewardship of private lands efficiently, effectively, and with integrity.”

“The Census shows new data that can be compared to previous censuses for insights into agricultural trends and changes down to the county level,” said NASS Administrator Hubert Hamer. “While the current picture shows a consistent trend in the structure of U.S. agriculture, there are some ups and downs since the last Census as well as first-time data on topics such as military status and on-farm decision making. To make it easier to delve into the data, we are pleased to make the results available in many online formats including a new data query interface, as well as traditional data tables.”

To view the press release from USDA, go here.